Finalise the draft policy and amend laws to save lives, activists tell dti

PRETORIA – Yesterday, more than 1,000 members of the Fix the Patent Laws Coalition (FTPL) marched to the Department of Trade and Industry (dti) in support of the government’s efforts to fix our patent laws and ensure everyone has access to the medicines they need.

Made up of 36 patient groups and civil society organisations representing people affected by most major diseases in South Africa, the FTPL Coalition will hand over its in-depth submission in support of the draft Intellectual Property Policy, and a new report documenting the dire inaccessibility of many cancer medicines due to patent barriers. The draft policy was released by the dti in August 2017.

The draft policy paves the way for a new, progressive intellectual property regime in South Africa, sixteen years after the signing of the Doha Declaration on Public Health – a critical international agreement confirming countries’ ability to amend their laws to incorporate public health safeguards. Notably, for the first time, the draft policy is clear in its prioritising people’s Constitutionally guaranteed right of access to healthcare services, stating that the final policy must “first and foremost engender the ethos of the South African Constitution”.

“This reform process has been ongoing since 2009. We are encouraged that a final policy and actual changes to the law finally seem to be imminent. We march today to support the steps taken by the dti to protect public health, but also to remind the dti that people’s lives depend on the rapid conclusion of this law reform process. Until the relevant Acts are amended, people will continue to suffer and die in South Africa because they can’t access affordable medicines,” says Claire Waterhouse, Access Campaign Advocacy Adviser for Doctors Without Borders Southern Africa.

Sibongile Tshabalala, Chairperson of the Treatment Action Campaign says: “We march in solidarity with all people who cannot access the medicines they need to give them a chance at life, or to ease their suffering. We have lost comrades and friends simply because they couldn’t access the medicines they needed due to high prices driven by unwarranted patent monopolies.”

The march comes almost a year after the tragic passing of prominent FTPL activist, Tobeka Daki – a mother of two fighting HER2+ breast cancer. Daki could not access the medicine she needed, trastuzumab, due to the exorbitant price tag of almost R500,000 per year charged by pharmaceutical corporation Roche because of a protected patent monopoly.

The cancer medicines report launched today highlights that the case of trastuzumab is not unique. Of the 24 cancer medicines examined in the report, 15 are available in India for less than half of the price offered in the South African private sector.

In the most extreme case, a year’s supply of lenalidomide is priced at R882,000 in South Africa compared to less than R32,000 in India. The report confirms earlier research showing that South Africa grants large numbers of secondary patents on medicines that are often rejected in other countries – a critical factor driving the vast price differences on the same medicines in South Africa and India.

While the new medicines report highlights the serious issues in accessing many cancer treatments as a result of South Africa’s current patent laws, this is only one disease among many facing these problems. People across the country suffering from diseases ranging from HIV and TB, to epilepsy, to mental illness are all affected by similar access problems as a result of patent barriers, and it is the widespread nature of this issue that makes the finalising of patent law reforms all the more urgent.

“Luckily, it seems that the dti has woken up to the fact that it’s time to put people’s health over pharmaceutical corporation profits. The cancer report indicates just how urgent this is, which is why we want to show our support for this draft IP policy. This is South Africa’s opportunity to be a global role model in this area and we are ready to push Parliament next year to make this a reality,” says Salomé Meyer of the Cancer Alliance.

SECTION27’s Umunyana Rugege concludes: “The FTPL submission to the dti highlights areas of encouraging progress while continuing to provide recommendations for improvement, to ensure that a pro-public health policy that advances human rights is finalised.”

The report is available here.

The Cancer Alliance and Fix the Patent Laws today launched a new medicines report that outlines 24 specific cancer medicines that people have struggled to access as a result of patent barriers in South Africa.

The submission of the Fix the Patent Laws campaign is available here.

Submissions remain open for any organisation or member of the public to submit their comments on the draft IP policy until November 17 2017. More information can be found at www.dti.gov.za

The timeline is available here.

ABOUT THE FIX THE PATEN LAWS CAMPAIGN: 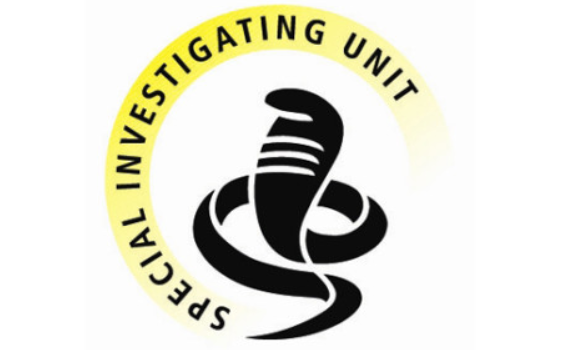 Save lives now: support the Covid-19 TRIPS Waiver! South African Civil Society organisations call on countries blocking the proposal at the WTO to change their vote.

Johannesburg 30 November 2020: Today, the HIV Policy Lab, a collaboration among academics, United Nations and civil society partners from around the world, publish the first ever Global HIV policy report. The world, according to the United Nations, is not going to reach the global HIV targets set for 2020.… 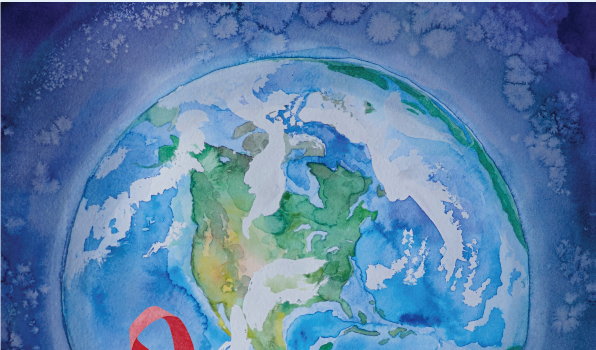