We Demand Political Leadership and Engagement from the Highest Level of Government – Meet Union Demands for Decent Salaries and Conditions!

A week into the public sector strike the Treatment Action Campaign and SECTION27 regret that no agreement has been reached between striking public service workers and the government. We support the demands of workers and their right to strike. But we regret the growing polarisation, pain and loss of life. This is now a political crisis that requires political leadership and a solution.

In this statement we set out what we believe should guide government and the unions in finding a solution.

We do not understand why some of our society’s most essential workers are the lowest paid.

We do understand the anger of workers at the growing inequality in our country fed by the conspicuous consumption of those who occupy high governmental office.

Playing brinkmanship with the unions and attempting to defeat the strike is wrong. If government does defeat the strike it will not have
won. Essential workers will return to work further alienated, demoralised, demotivated and angry. Delivery of health care services will suffer.

We understand the worker’s anger and frustration. But TAC and SECTION27 are concerned that striking workers have engaged in intimidation and violence against non-striking workers and endangered the lives of patients. It is vital that the workers hold the moral high ground in this strike. It is vital that the union members act constitutionally – even when government is not.

We commend the spirit of ubuntu and volunteerism that has motivated many people to volunteer in public hospitals to attempt to fill the gap in service delivery in the past week. But we note that this has been made necessary only because government has failed to negotiate minimum service level agreements with public sector workers.

We are worried about the consequences for health of the lack of delivery resulting from the absence of health workers. We appeal to
COSATU and all unions to immediately announce that they will support efforts to ensure that people requiring chronic medicines, including ARVs and TB drugs, are able to receive these medicines.

As we have said before, it is vital that minimum service level agreements are finalised with unions so that public sector workers can
exercise their constitutional right to strike whilst at the same time preventing avoidable loss of life.

Political Leadership after the Strike

We believe that the actions of Minister of Health, Dr Aaron Motsoaledi, in volunteering himself to provide health services are motivated by a genuine desire to save lives. However, when the strike is over his visible leadership and determination must carry through to
the urgent measures that are needed to stabilise our health system, including:

The government continues to claim that the demands of workers are unaffordable. But it has failed to supply evidence. They have not
offered a thorough analysis of the fiscal situation to substantiate their claim. The Constitution demands more of them.

The National Treasury’s disengagement is also to be regretted. We call on the Treasury to provide an account of the available resources for the public service as well as a plan to indicate how public servants will be properly paid in years ahead.

Without a properly funded plan for health and education we will not achieve the rights promised by our Constitution.

This statement is also endorsed by the Rural Health Advocacy Project 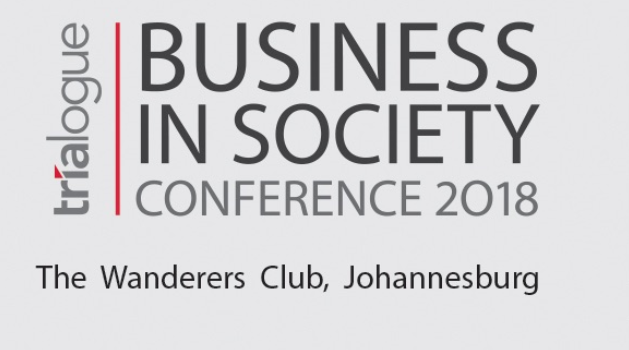 On Thursday, 18 October 2012, SECTION27’s Nthabi Pooe and Lawyers Against Abuse, Jessica Searle and Kay Mahonde, headed off to Providence Academy in central Johannesburg to run a workshop on human rights for learners at the school.