By cindytest, 1 June 2011 Posted in: Good governance and accountability, News

Transparent governance, free expression and a free press are essential components of democracy. They are the means by which all people in South Africa, especially the vulnerable and poor, can hold our government to account. Our effectiveness at getting the state to implement HIV treatment and prevention programmes has been dependent on the Constitution being upheld, especially the Bill of Rights.

We are therefore deeply concerned by reports that the ANC Parliamentary Caucus is backtracking even on its recent, inadequate concessions in relation to the Protection of Information Bill. As it stands, this bill will restrict media freedom. It will also severely limit the ability of organisations like ours to hold government accountable or to support government in working for a better life for all. The bill will drive a wedge between the state and the people it is supposed to serve.

We believe that the bill is unconstitutional and could have disastrous consequences for democracy should it be passed in its current form.

Corruption, lack of accountability and service delivery failure permeates every level of government; at national level, in all nine provinces and in most districts. This Bill will protect corruption and unaccountability by granting a wide range of public officials the right to classify information as secret and by criminalising whistle-blowing and imposing jail sentences on those who publish classified information.

Instances where repelling threats to South Africa depend on the secrecy of state documents are extremely rare. On the contrary the vast majority of people in our country would benefit from greater access to state documents than currently exists. We need laws that further open government, not laws that entrench secrecy and unaccountability.

The information bill will allow officials in almost all state organs to classify information. This means that everyone from the National department of Health right down to local municipalities would be able to bury reports exposing health service delivery problems or investigations into failing hospitals. This will lead to an even greater lack of accountability in the health system than we have at present. In addition, the lack of information would make it much harder for civil society to respond to problems in the health system — whether it be to support the Department of Health or to hold it accountable.

The bill will criminalise the publication or possession of classified information. This will not only restrict the media’s ability to hold government to account, it would also make it a criminal offense for civil society groups to possess or publish leaked reports as we’ve done in the past. It would for example have prohibited SECTION27’s and the Rural Health Advocacy Project’s publication of the leaked Integrated Support Team reports or TAC’s leaking of state documents in 2003 that showed antiretroviral treatment was affordable. As the bill stands, the publication of such information could result in lengthy jail terms. The bill actually prescribes harsher sentences for leaking classified information than for unlawfully classifying information.

Civil society suggestions that a “public interest” defence should be allowed by harmonising the Bill with the relatively more progressive (but also inadequate) Promotion of Access to Information Act appear to have been ignored by the ANC caucus. This defence essentially meant that if you could convince a judge that leaking or publishing classified information was in the public interest, you could not be prosecuted for doing so. It is obviously in the public interest to have nearly every government report open to public scrutiny. Secret documents should be highly exceptional, requiring an extremely onerous burden upon the state to maintain their secrecy. Transparent governance is after all an essential tenet of democracy.

The Constitution of South Africa is unequivocal. According to section 32 of the Constitution everyone has the right of access to (a) any information held by the state and (b) any information that is held by another person and that is required for the exercise or protection of any rights. Furthermore, Section 16 states that everyone has the right to freedom of expression, which includes freedom of the press and other media.

We join the Right2Know campaign in calling for the Bill to be amended to:

Read more about the bill on the Right 2 Know Campaign’s website: www.r2k.org.za. 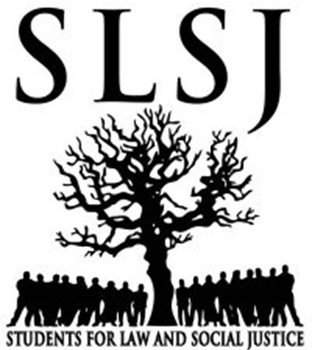 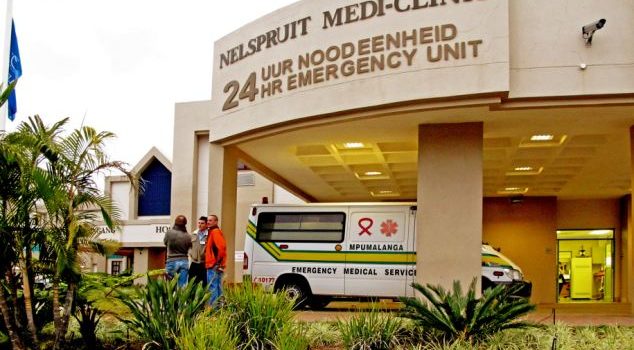