The first edition of HIV/AIDS and the Law: A Resource Manual was published in May 1997. Six years later, stigma, unfair discrimination and human rights violations against people living with HIV or AIDS remain common in our society. This is an attack on the rights of thousands of people to dignity and equality, and also a serious obstacle to effective HIV prevention, treatment and care.

Since 1997, the number of people living with HIV in South Africa has more than doubled and is now close to 5 million. Yet the threat of human rights violations makes many people afraid to be tested for HIV and fear disclosure of their HIV status, even to close friends and family. This means that, with a few brave exceptions, there is still little openness about HIV.

our society is now well aware of the worst cases of human rights abuse and discrimination. Gugu Dlamini, a NAPWA activist, who was killed in December 1998, is a household name. But less concern is shown about the many unnamed people who, on a daily basis, lose their jobs, are refused houses and are denied treatment because of their HIV status. for example, in February 2001, the Sowetan newspaper reported the tragic story of Nosipho Xhape, who died alone under a tree in a Soweto street. Before she died, she told a journalist that after her lover found out she had HIV:

“He said I was useless because I could no longer cook, wash or clean his house. he also did not want me to die in his house. It was at night that he threw me out. I managed to crawl to a toilet and slept there.”

HIV/AIDS and the Law: A Resource Manual aims to help people living with HIV and people affected by HIV (all of us) to navigate their way through the law on human rights and discrimination. The manual presents the law in a way that is easy to understand and use. It combines practical information with guidance on where to get further assistance. It aims to assist many different types of people, including paralegals, judges, politicians, trade unionists, and people offering pre- and post-test counselling for HIV.

Since the first edition in 1997, there have been many changes to the law and its interpretation. Many of these changes were captured in the second edition in 2001. For example, in 1997, the Constitution and the Bill of Rights still had to be tested.

Since then, the Constitutional Court and many lower courts have passed judgments that widen our understanding of the meaning if human rights in relation to HIV/AIDS. One of the most important of these was the Constitutional Court’s judgment in 2000 in Hoffmann v SAA, where the court decided that it was a violation of a person’s right to dignity and equality to refuse him employment just because he was living with HIV. In this case, the judge spoke out strongly against unfair discrimination, stereotyping and “economic death” for people with HIV who are forced to have a pre-employment HIV test.

The third edition of this manual has again been updated. Each of the chapters is available below in pdf format.

Published by the AIDS Law Project and the AIDS Legal Network 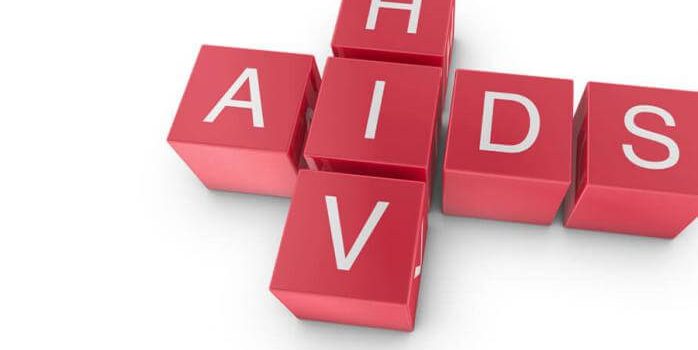 With only a year until 2020 – and the deadline to reach the 90-90-90 targets – South Africa is dangerously off track. Currently 7.1 million people are living with HIV in the country. New HIV infections remain high, according to the Thembisa model1 at 275 000 in 2017, higher than… 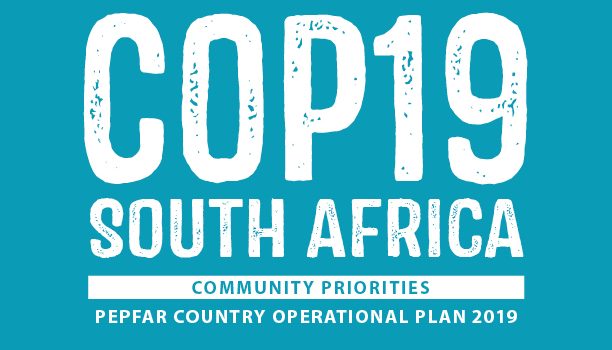 Assessment and Observations Arising from a Visit to Beijing and Chengdu, China, to look at Human Rights, Civil Society and aspects of the Chinese Government’s Response to HIV/AIDS.