Hani was murdered on this day, outside his home in Dawn Park. We remember his contribution to a Democratic South Africa and may we always strive for equality and freedom for all.

Thembi Mahlathi and Students for Law and Social Justice (SLSJ) Fellow Mnqobi Sikhosana are in the Eastern Cape working with the Treatment Action Campaign in Lusikisiki to collect statements from people affected by the lack of Emergency Medical Services in the Eastern Cape. This work is part of on-going efforts by SECTION27 to address the lack of access to Emergency Medical Services.

Catch Mark Heywood on online radio platform Cliffcentral.com from 8am to 9am. Mark will be talking about current affairs and more general issues around social justice and good governance.

Mark will also address participants who are part of the Nexus Leadership programme at their opening. Mark will speak specifically on societal leadership and the need for all role players to take action in creating the South Africa we want to live in. The talk will be hosted at the Gordon Institute of Business Science (GIBS)

SECTION27’s Sasha Stevenson and Nomatter Ndebele are attending a coalition meeting of various stakeholders in the Gert Sibande District in Mpumalanga. The coalition will bring together a wide range of voices from the community and within government, in an effort to work towards a better health care system in the district. The coalition will be hosted at Cassim Parkfrom 11am.

SECTION27 in the News:

You knew, because we told you

Last Friday we saw well over 150 000 people in South Africa from all corners marching and sending a clear message that we have had enough – enough of state capture, enough of corruption and that President Zuma must step down. This week we are likely to see more demonstrations across the country and we encourage everyone to remember how far we’ve come and to get up and fight for change. The struggle continues. 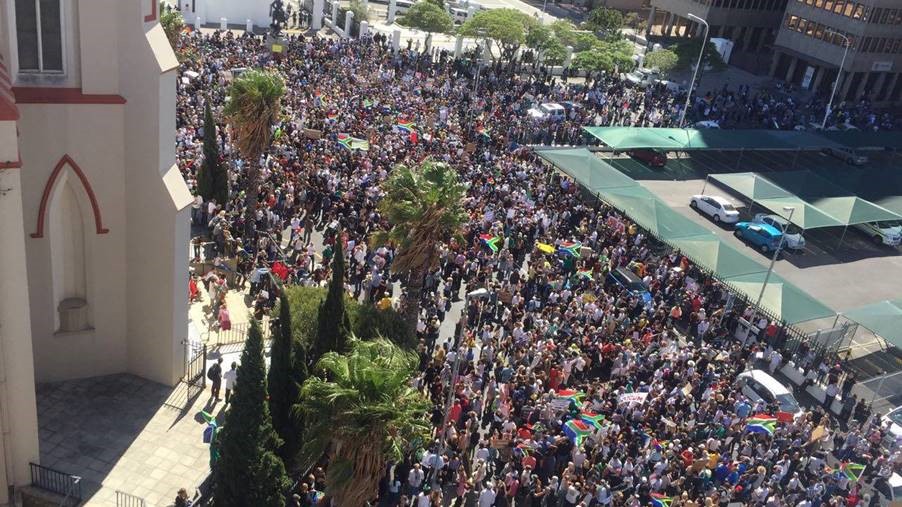 Court proceedings for the matter of Rosina Komape vs The Department of Education and Others take place at the Polokwane High Court from Monday 13 November. The matter is set down from today until 1 December 2017. 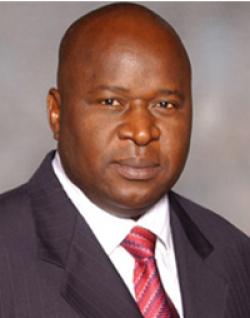