25 February 2022 — The Budget Justice Coalition (BJC) is deeply disappointed that in his Budget Speech on 23 February, Finance Minister Enoch Godongwana renewed the South African government’s commitment to austerity budgeting. After two years of a public health and economic crisis, this budget makes us question the Finance Minister’s commitment to the government’s constitutional duties.  The preamble of the Constitution states that the role of our elected representatives is to “heal the divisions of the past and establish a society based on democratic values, social justice and fundamental human rights”. This also applies to the 2022 Budget proposal tabled before parliament. While the Budget Review states that the 2022 Budget extends government’s “support to poor and vulnerable South Africans”, the BJC believes this is not evident in the way Treasury proposes to raise public finances or spend them.

In the words of the Minister, the “tough love” envisaged by this budget will be borne by some people, and not by others. It is the learner at a public school with unsafe infrastructure; the patient of a public health facility; the social grant recipient, who will feel most acutely the bite of this budget.

Fundamentally, this budget represents the continuation of austerity budgeting, again jeopardising government’s ability to realise its human rights commitments. Spending on health and basic education will both be reduced over the medium term expenditure framework, with the one year extension of the Social Relief of Distress Grant a slight silver lining in the midst of an otherwise bleak picture for social spending. But even the extension of the SRD grant is clouded by reduction in broader social protection over the next three years. With urgent need to safeguard public funds, procurement and transparency remain serious challenges with this budget. The budget is also largely silent on issues of gender or climate change.

This budget does not do enough prioritise the people, their human rights or the planet and the BJC intends to engage on sustained advocacy to challenge its vision for the country. Further analysis is provided on these areas of social spending in the document that follows.

For several years, the Budget Justice Coalition (BJC) has engaged both the Finance and Appropriations Committees at various points of the fiscal calendar, submitting detailed inputs including comprehensive financing options and modelling for alternatives to the current financial catastrophe. Despite this, Treasury seems intent on relying on stagnant and regressive policy decisions.

Public scrutiny of the Budget is growing. Let the Presidency and Treasury be wary; this won’t subside until we see public finance, finally, being used for the people! 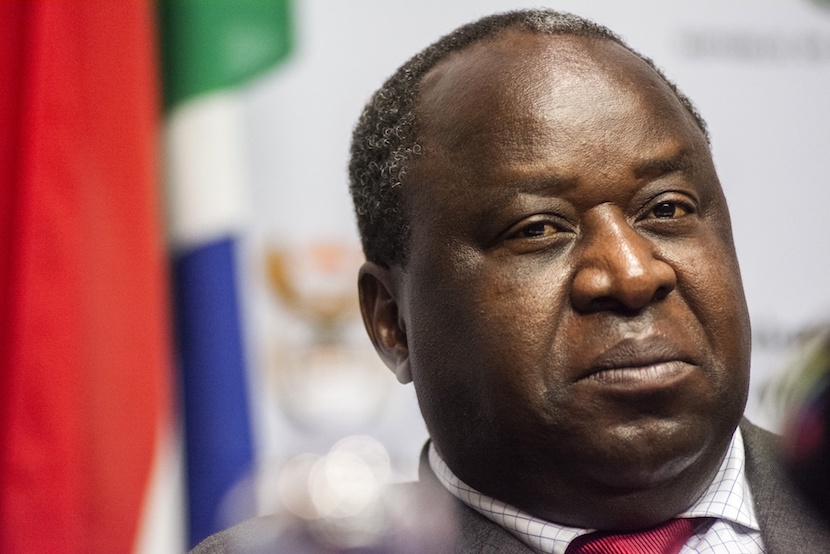 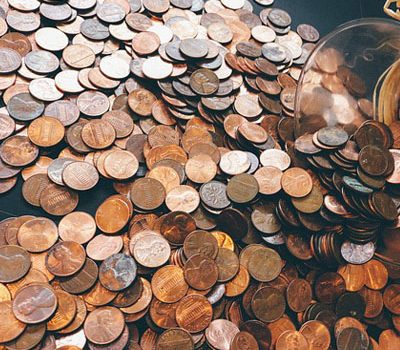