31 MARCH 2014 (JOHANNESBURG) – Almost two years after the watershed North Gauteng High Court ruling on 17 May 2012, ordering Government to ensure full delivery of textbooks to schools in Limpopo, Government will once again be compelled to explain a failure to fully deliver textbooks, this time to 39 Limpopo schools.

Community based organisation Basic Education for All (“BEFA”) and the school governing bodies of 18 schools in Limpopo have approached the North Gauteng High Court in Pretoria to compel the Department of Basic Education (DBE) and the Limpopo Department of Education (LDoE) to deliver textbooks to 39 Limpopo schools, and to develop a plan to ensure full delivery of textbooks to all other schools in Limpopo. Four other schools had initially approached the Court, but they have since withdrawn as a result of intimidation. This is a serious threat, and as such BEFA therefore appeal to the media to show sensitivity and not publish the names of individuals or schools without their explicit consent.

Earlier this year SECTION27 commended the DBE and the LDoE on the improved delivery of textbooks for 2014. Both the DBE and the LDoE had made public claims that textbooks had been delivered in full and on time. At the time this was corroborated by reports SECTION27 received from schools that they had regular contact with. However, after the public claim of 100% delivery, schools began to approach SECTION27 to complain of textbook shortages.

While SECTION27 relayed the information to government, there was little progress by the DBE and the LDoE to address this growing crisis. SECTION27 reported regularly to the DBE and the LDoE on the outstanding textbooks in Limpopo. Seven comprehensive reports were provided to the DBE since the first day of school on 15 January 2014. However, to date the outstanding textbooks have not yet been delivered.

There are currently 39 schools in Limpopo whose textbooks shortages have been drawn to the attention of the DBE and the LDoE, but have not yet been addressed.

Since BEFA and the individual schools filed their court papers, additional schools have contacted SECTION27 to report additional textbook shortages.

The DBE has also failed to provide an explanation as to why there continue to be shortages and when full delivery of textbooks can be expected.

The applicants therefore seek an order –

The applicants further seek an order directing the South African Human Rights Commission (“SAHRC”) to monitor compliance by the DBE and the LDoE with the order of the Court. This is in line with the SAHRC’s obligation to monitor and assess the observance of human rights in South Africa. The applicants believe that, given the importance of textbook delivery and the fact that the DBE and the LDoE have made misleading statements about textbook delivery in the past, independent monitoring of compliance with the court order is essential.

In 2013, the SAHRC initiated an investigation into the delivery and accessibility of learner teacher support material in South Africa. Although the report of this investigation was due to be presented to Parliament on 21 June 2013, it has not yet been finalized. It is now critical that the necessary steps are taken to identify and address obstacles to the delivery of all prescribed learning materials to all learners.

Tomorrow, the North Gauteng High Court will hand down judgment on the application brought by SECTION27, Hanyani Thomo Secondary School and Lutandale Primary School, represented by the Centre for Applied Legal Studies.

4 March 2019 Statement from SECTION27 Men’s forum re: Wodumo Assault.   SECTION27’s Men’s Forum was established in November 2018 following waves relating to sexual harassment and violence in civil society and the continuous and prevalent violence against women and children in our society. The Forum consists of the organisation’s… 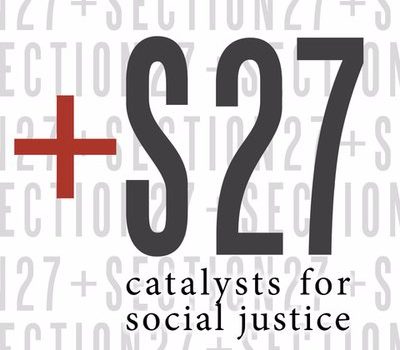 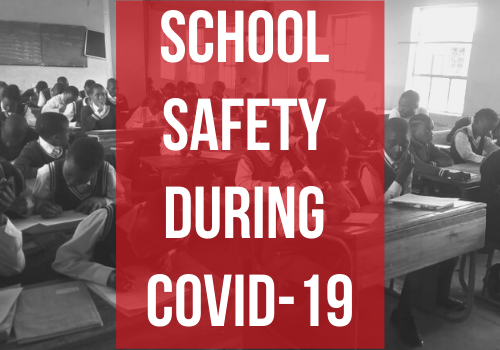